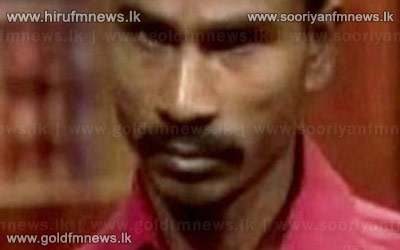 The body of an Indian man charged over the gang rape and murder of a Delhi student has been handed to his family after a post-mortem examination.

Ram Singh was found dead in his shared cell at Tihar jail.

Prison officials say they believe he hanged himself but Defence lawyers and his family allege he was murdered.

Singh was one of five men being held in the case, which outraged India. They all deny the charges. A sixth suspect is being tried by a juvenile court.