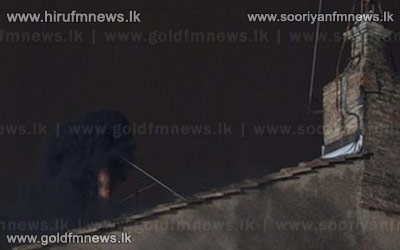 Cardinals of the Catholic Church have failed to elect a new pope on their first day in the Vatican conclave.

Black smoke rising from a chimney above the Sistine Chapel indicated that their ballot had been inconclusive.

The 115 cardinal-electors will vote four times daily until two-thirds can agree on a single candidate.

The election was prompted by the surprise abdication of Benedict XVI. There is no clear frontrunner to take over from him as head of the Church.