UNP proposes referendum prior to issuing of bar licenses 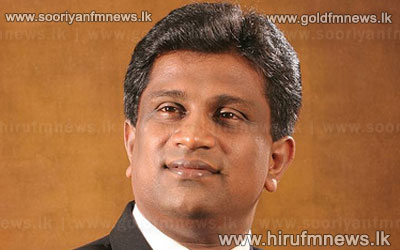 The United National Party has requested of the government to conduct a referendum in relevant areas prior to issuing a liquor license.

The proposal in this regard was submitted by UNP MP Ajith P. Perera after recent reports suggested that the consumption of alcohol had risen within the country.

When contacted UNP MP Ajith P. Perera expressed the following views to our news team in this regard.