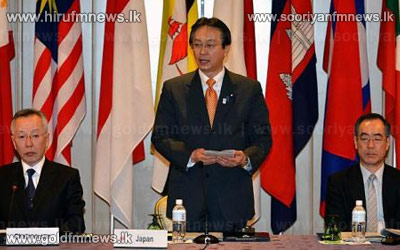 Japan called for stronger security ties with Southeast Asia as Tokyo looks to boost alliances at a time of growing territorial tensions with China.

Vice-minister level representatives from Japan and the 10-member Association of Southeast Asian Nations began a two-day gathering at a Tokyo hotel, with several participating nations embroiled in sovereignty rows with Beijing.