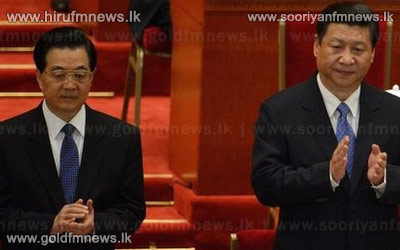 China's parliament is to name Xi Jinping as the country's new president today, formalising his leadership of the world's most populous nation four months after he took charge of the ruling Communist Party.

He will take the reins of the world's second-largest economy alongside incoming premier Li Keqiang, who is due to be anointed on Friday.

Xi's party leadership is his real source of power but the title of head of state will increase his public role, such as on overseas trips, and marks his final step in China's once-in-a-decade power handover.