UN pleads for Syria aid, warns of threat to region 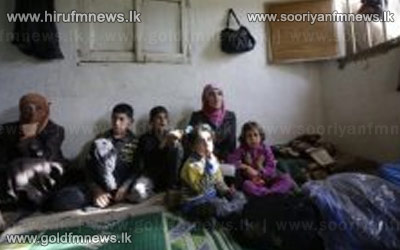 The UN urged governments to unlock the funds it desperately needs to assist one million refugees who have fled Syria's war, which a charity said increasingly features child soldiers.

UN High Commissioner for Refugees Antonio Guterres warned of the "enormous threat" to the region from the two-year conflict that has already killed at least 70,000 people.

His plea was echoed by Joel Charny, vice president of the US-based alliance of relief organisations, InterAction, who urged donors to make good on promises made at a conference in Kuwait in January.