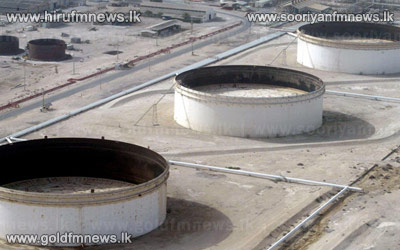 The United States said it was renewing the exemptions for Japan and some European Union countries from tough US sanctions imposed on nations buying oil from Iran.

US Secretary of State John Kerry said a total of 20 countries have "continued to significantly reduce the volume of their crude oil purchases from Iran.

Under a law meant to pressure the Iranian leadership over its contested nuclear program, the United States bars banks from nations that buy Iran's key money-maker from doing business in the world's largest economy.