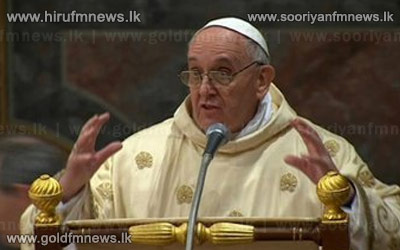 Pope Francis warned that the troubled Catholic Church risked becoming little more than a charity with no spiritual foundations if it failed to undergo renewal.

The 76-year-old Argentinian told the cardinals who elected him as Latin America's first pope that the Church could "end up a compassionate NGO".

The new head of the world's 1.2 billion Catholics, who was formerly known as Cardinal Jorge Mario Bergoglio, had begun his reign by meeting people in Rome and laying a bouquet of flowers in homage to the Virgin Mary in a basilica.