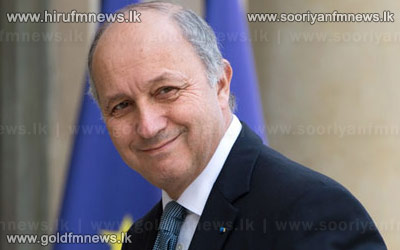 President Francois Hollande said France is ready to "take its responsibilities" and supply weapons to Syria's rebels if it cannot convince its European partners to lift an arms embargo.

France said earlier that Paris and London were pushing for the EU to drop the arms ban -- a move opposed by some European capitals who fear a flood of weapons into Syria will only escalate the conflict.

Berlin is known to be cool to the idea and yesterday German Chancellor Angela Merkel said the EU needed to "proceed very cautiously" on lifting the embargo.