US to boost nuclear missile defence to counter N Korea 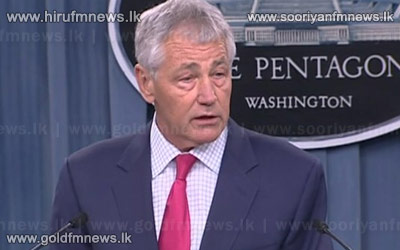 The US plans to bolster its missile defences on the west coast to counter the threat from North Korea, Defence Secretary Chuck Hagel has announced.

He said the US would add 14 interceptors, which can shoot down missiles in flight, to 30 already in place in California and Alaska by 2017.

Hagel cited a "series of irresponsible and reckless provocations" recently by North Korea.