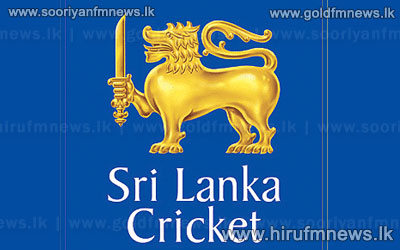 Minister of Sports Mahindananda Aluthgamage states that the official ballot of Sri Lanka Cricket which was initially slated for the 31st of March has been postponed until the 16th of April.

According to Minister Mahindananda Aluthgamage delays in the official ballot of the SLC has been attributed to the Attorney General’s report on Thilanga Sumathipala, who is in contention for the top chair of SLC.

Sumathipala handed over his nominations on the 27th of February, soon after which 3 leading sports clubs opposed his nomination stating that he did not qualify to contend.

The Sebasthianites sports club as well as the Baduraliya & Kegalle sports clubs filed their objections against Sumathipala’s handing in of nominations stating that his motive was unethical based on the ground that he owned gambling as well as media institutions.

Meanwhile, the general public shared the following views regarding his candidature.