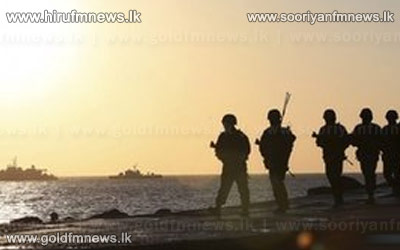 A North Korean propaganda website has warned of strikes against Southern islands and advised residents to leave.

The website, linked to the regime, mentioned targets including Yeonpyeong island, which was attacked by Northern forces in 2010.

Pyongyang has made a series of threats since its last nuclear test in February prompted the UN to tighten sanctions.

The US said on Friday it would refocus missile defences to its west coast to counter the North's threats.