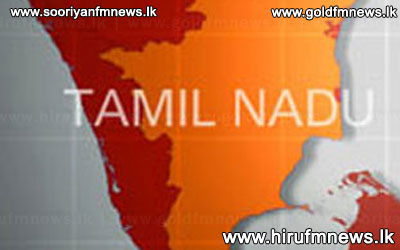 A Buddhist monk from Sri Lanka, who was in Thanjavur, India for academic research, bore the brunt of the latest wave of anti-Lanka protests that has gripped the State lately.

Venerable Pathberiye Gnanaloka Thero was one among a group of 17 researchers from New Delhi who were on an archeological study at Thanjavur Brahadeeswaram temple.

The group was attacked by members of Tamil outfits yesterday.

Police rescued Venerable Pathberiye Gnanaloka Thero in time and safely transported him to Tiruchy Airport, where he boarded a flight to Chennai before leaving for New Delhi.

When contacted First Secretary of the Sri Lankan High Commission in South India Dilani Weerakoon noted that 15 suspects had been already arrested by police in connection to the incident.