US move on missile defence could revive talks with Russia 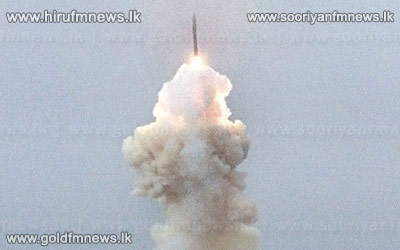 The United States is ready to abandon the final phase of its European missile defence system,in a move that could revive arms control talks with Russia.

An administration official said As part of plans to deploy more anti-missile batteries in Alaska to thwart potential strikes from North Korea, the United States intends to "restructure" its missile defence program in Europe.

President Barack Obama's plan for Europe had envisaged SM-3 interceptors on land and sea that would be upgraded and steadily improved over four stages.