Disappeared not housed at any camp; army states 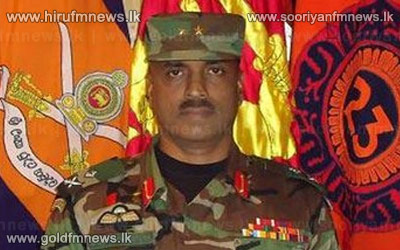 Commander of the Wanni Region Major General Boniface Perera states that those suspected to have gone missing during the humanitarian operation are not being detained by the army.

Presiding over a media briefing which was held at the Wanni Security Headquarters Major General Boniface Perera categorically denied all allegations leveled against the army in this regard.