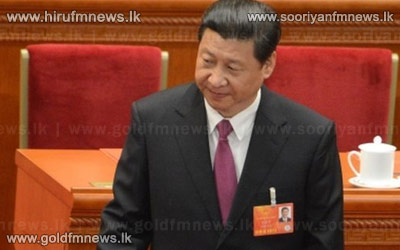 The new Chinese President, Xi Jinping, has said he will fight for "the great renaissance of the Chinese nation," in his first speech as head of state.

The comments come as the Communist government completed a once-in-a-decade leadership transition.