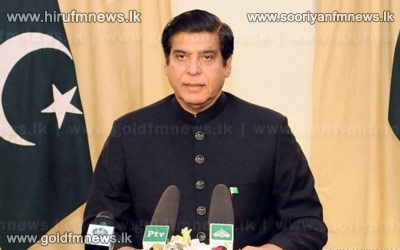 Pakistan's Prime Minister has hailed as "a victory" for democracy the completion of a full term by an elected government for the first time in the country's history.

An interim government will now be installed until the next election, which is expected to be held in May.

Since Pakistan was founded in 1947, government were often overthrown in coups, toppled by political infighting or end in assassinations or murders.

Ashraf also promised that the forthcoming elections would be free and fair, and said he hoped the parties would reach consensus "amicably" on which of the rival candidates should head the caretaker cabinet.