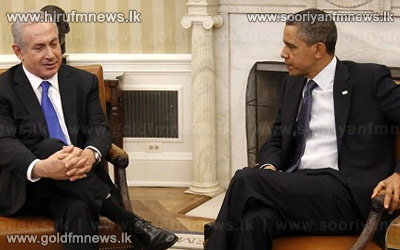 When Barack Obama last went to the Middle East, he bore a soaring speech for the ages. This time, he says he's just going to listen and will carry no grand plans.

Obama will visit Israel, the West Bank and Jordan this week on his first visit as president, four years after asking in Cairo for a "new beginning" for America with the Muslim world.

In that seminal speech in 2009, Obama brimmed with ambition, telling hard truths to Arabs but also daringly conceded faults of US behavior.

He also promised to work for Israeli-Palestinian peace with "all the patience and dedication that the task requires."