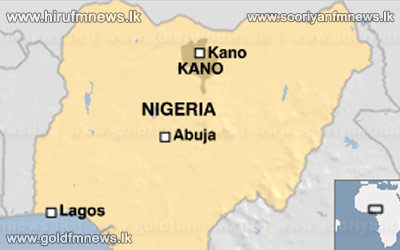 At least 20 people have been killed in a series of explosions at a bus station in the northern Nigerian city of Kano.

Several buses were destroyed in the attack in the Sabon Gari district - which is home to many Christians from southern Nigeria.

No group has said it was behind the blasts but Islamist militants from the Boko Haram group have attacked Kano in the past.

It is the largest city in the mainly Muslim north of Nigeria.