US resolution against Sri Lanka a joke; says Palestine 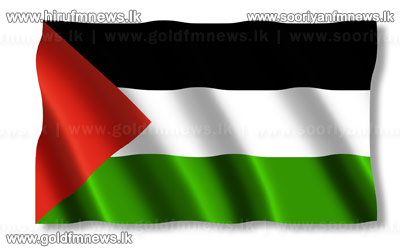 US State Department Spokesperson Victoria Nuland in reply to a query posed by a journalist during yesterdays State Department Media Briefing has stressed America’s willingness to engage Sri Lanka in a transparent manner.

When asked if the passing of the US resolution against Sri Lanka would act as a catalyst in the interest of pro-LTTE sympathizers, Nuland had this to say.

Meanwhile the Palestine Sri Lanka Society for Friendship and Cooperation says that it is at a loss to understand the moral right of America to censure Sri Lanka over so called violation of human rights.

It notes that the UNHRC Resolution against Sri Lanka is theoretically supposed to be about accountability issues relating to the 30 year war against terrorism and about the pace in the implementation of the development and rehabilitation programs.

Mahmoud Abdullah, President of Palestine Sri Lanka Friendship Society in a statement points out, that it is all nonsense as American and British who visited North and East are fully satisfied with the pace of development and rehabilitation.