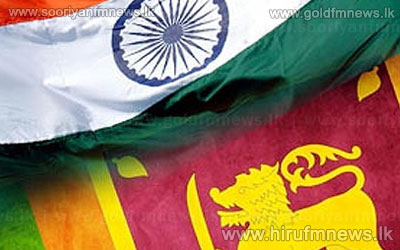 Sri Lanka Nationals are asked to exercise maximum caution when undertaking visits to the State of Tamil Nadu in India.

This notice of caution was released by Sri Lanka’s Ministry of External Affairs following the recent incidents of intimidation of Sri Lankan nationals particularly instances of violent assaults against Buddhist Monks in Thanjavur and at the Central Chennai Railway Station, India.

The Sri Lankan Ministry of External Affairs has also advised in any event Sri Lankan nationals need to visit the state of Tamil Nadu for some compelling reasons, they are requested to keep the Sri Lanka Deputy High Commission in Chennai informed well in advance.

When inquired from Minister of External Affairs Professor G.L. Peiris during parliament in this regard he noted that the diplomatic corps in India had been instructed appropriately.

Meanwhile the UNP as well as the JVP charge that Sri Lankan expatriate are made to atone for the faults of the Sri Lanka government in foreign nations.

Also Sri Lankan airlines today said that it has decided to reduce its frequency of flights to Chennai from 28 to 14 per week, effective from Thursday, due to a drop in traffic between Chennai and Colombo after the recent developments in Tamil Nadu.

Issuing a statement the SriLankan said that is had observed a drop in traffic between Chennai and Colombo due to recent developments in Tamil Nadu, hence it had decided to reduce its frequency of flights to Chennai from 28 to 14 per week, effective from Thursday, 21st March 2013.