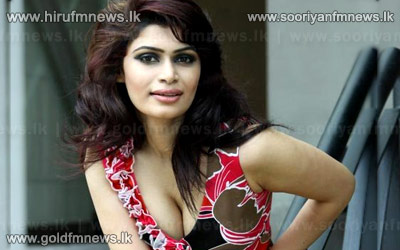 Police Media spokesman SP Buddhika Siriwardhana said that the Borella police arrested Hirunika Premachandra over an incident of barging into a shop and threatening its owner with death yesterday.

Police media spokesperson said further that she was subsequently released on bail yesterday.

Hirunikaa Premachandra along with another group barged into a shop on Kynsey Road, Borella and threatened its owner with death.

Hirunikaa Premachandra was arrested according to a complaint the shop owner had lodged at the Borella police with regard to the incident.

The police media spokesman’s office said that the group including Hirunikaa Premachandran has been informed to appear before the Hultsdorp Court Number 2 over the incident on 27th of March.