No threat for Lankan players In India. 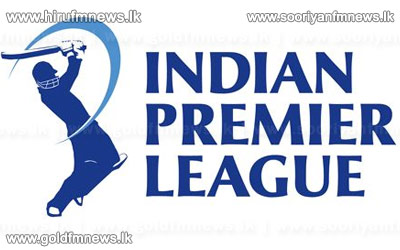 attacks against Sri Lankan nationals in Tamil Nadu, IPL commissioner Rajiv Shukla said that there is no threat to the upcoming mega-tournament, scheduled to commence from April 3rd.

Earlier, SLCPA has written to the Federation of International Cricketers' Association to assess the safety of its players during the tournament.

Some of them represent Chennai Super Kings who are based in the state where the recent anti-Sri Lankan attacks have happened.