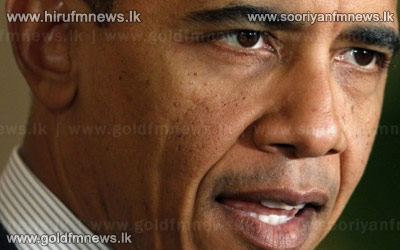 Barack Obama began his first presidential visit to Israel, pledging an "eternal" alliance with the Jewish state as it faces the Iranian nuclear threat and perilous change in the Middle East.

The long-awaited visit, the first foreign tour of Obama's second term, comes just days after the installation of a new rightwing Israeli government which faces key challenges of how to handle Iran's nuclear drive, the growing threat from Syria and peace with the Palestinians.

The president's opening message was clearly one of re-assurance, aimed at offsetting persistent Israeli scepticism over his strategy for confronting Iran.