Hirunika was in contempt of court - says legal experts 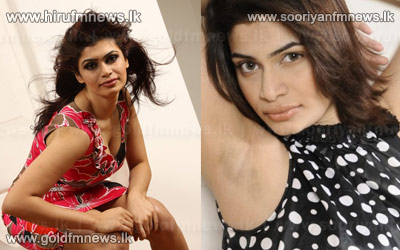 Legal experts state that Hirunika Premachandra together with a group of people threatening and asualting a businessman is a serious criminal offense.

They further state that doing so while a court order has been issued previously, is an act which is in contempt of court.

Hirunika Premachandra was arrested and subsequently released on bail following an incident where she and 3 others had threatened a businessman in the Borella region.

She was released on bail later and ordered to appear before the courts on the 27th of this month.

The owner of the business establishment, Dammika Siriwardena, who was threatened, made the following statement.

The victim, Dammika Siriwardena further stated that a case was heard between himself and Hirunika Premachandra previously and that the court proceedings had concluded.

He further stated that this was a serious offense.