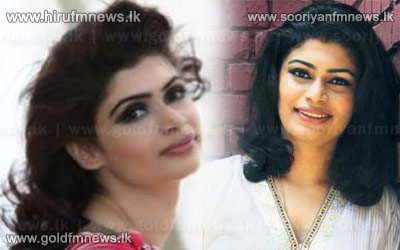 Legal experts state that Hirunika Premachandra together with a group of people threatening and assaulting a businessman is a serious criminal offense.

They further state that doing so while a court order has been issued previously, is an act which is in contempt of court.

Hirunika Premachandra was arrested and subsequently released on bail following an incident where she and 3 others had threatened a businessman in the Borella region.

She was released on bail later and ordered to appear before the courts on the 27th of this month.

A group including Hirunikaa Premachandra had come to the relevant business establishment at number 175, Kynsey Road, Borella and committed the offence of threatening and assaulting.

Owner of the business establishment Dhammika Siriwardhana elaborated on the incident as follows:

Hirunikaa Premachandra was arrested by police over the incident and subsequently released on bail.

Businessman Dhammika Siriwardhana told our news team that earlier a case between him and the Hirunikaa faction had also been heard in court.

Later the court case had ended.

It was in the backdrop of this that Hirunikaa Premachandra had come again with a group, threatened and carried out the attack.

We inquired about the legal position in a situation like this from senior attorney-at-law Pratibhaa Mahaanaamahevaa, who is a Commissioner of the Human Rights Commission.

Senior attorney-at-law Pratibhaa Mahaanaamahevaa explaining about the criminal offence that has been committed stated as follows: