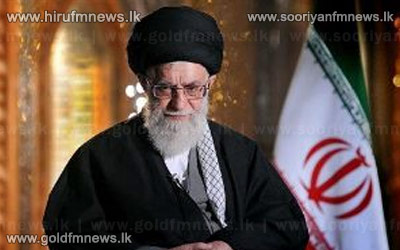 Iran's supreme leader signalled openness for the first time to US offers to hold direct talks on his country's disputed nuclear drive, but voiced pessimism over the chances of a breakthrough.

Supreme leader Ayatollah Ali Khamenei has the final say in all decisions on Iran's nuclear programme which the West suspects is cover for a drive for a weapons capability.

The United States -- along with Britain, China, France and Russia plus Germany -- has been involved in the long-running P5+1 negotiations with Iran.