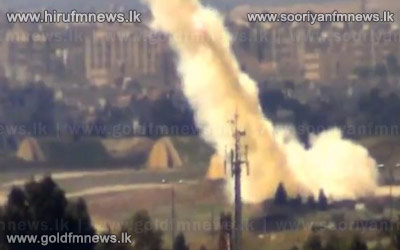 UN leader Ban Ki-Moon announced that the United Nations will investigate whether chemical weapons have been used in the Syria conflict.

Ban said the "difficult mission" would focus on a Syrian government allegation that opposition rebels used chemical weapons in an attack this week.

France, Britain and the United States called on Ban to widen the inquiry to include accusations made against President Bashar al-Assad's forces.