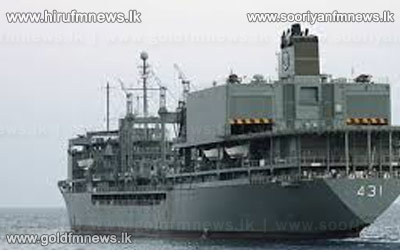 The 24th fleet of the Navy, comprising Sabalan destroyer and Kharg helicopter carrier, docked in Colombo after patrolling Southeast Asia's Strait of Malacca and successfully conducting its mission in the Indian and Pacific oceans, Commander of the 24th fleet of Iran's Navy.

The flotilla of warships, which left Iran's southern Bandar Abbas on January 20th, conveys the message of peace and friendship to regional countries, Eastern and Southeastern Asian states in particular.