Ministerial subcommittee to initiate WHO recommendations regarding kidney disease 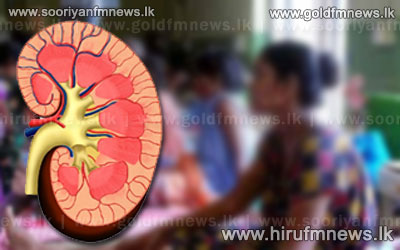 An inter ministry sub committee has been appointed to initiate the recommendations of the World Health Organization regarding the unidentified kidney disease that has been reported in several areas of the Island.

However, minister of health Maithreepala Sirisena stated that the government has decided to initiate the recommendations stated in the final report issued by the WHO.

The minister made this statement while taking part in the national function held in Kegalle in lieu of the Tuberculosis prevention day scheduled to be commemorated day after tomorrow.