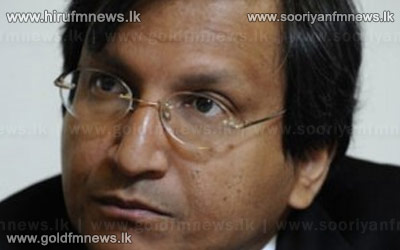 Sri Lanka’s Permanent Representative to the UN in Geneva Ambassador Ravinatha Aryasinghe states that although the proposal that was presented against Sri Lanka was adopted at the UNHRC summit, the vote had provided a rare moment of solidarity for countries that believed in principle.

As of now the composition of the HRC is heavily weighted towards Western Powers.

In addition Bangladesh, China, Cuba, Djibouti, Jordan, Russia, and Saudi Arabia who voted in favor of Sri Lanka when the previous proposal was presented are not members of the HRC.

However, Sri Lanka’s Permanent Representative to the UN in Geneva Ambassador Ravinatha Aryasinghe expressed thanks to the countries that stood by Sri Lanka this year by either voting against or abstaining from voting.