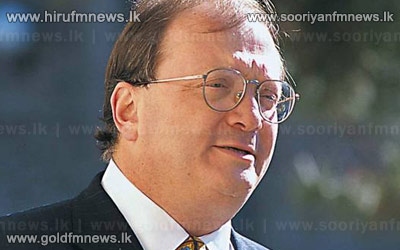 Canadian Deputy Foreign Minister Hugh Seagal who arrived in the country to decide whether Canada will participate in the Commonwealth Heads of Government Meeting scheduled to be held in Sri Lanka, met with Sri Lankan minister of external affairs Prof. G. L. Peiris today.

The ministry of external affairs stated that the discussions mainly focused on the development work conducted by the government in the North and East.

Deputy speaker Chandima Weerakkody stated that the special Canadian representative had stated that Canada is expecting to take part in CHOGM scheduled to be held in November.