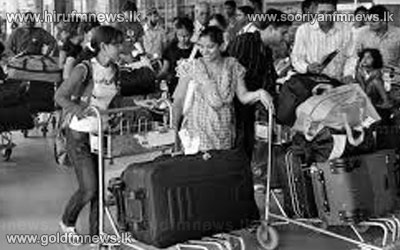 Amid rising protests in Tamil Nadu against Sri Lanka over its alleged war crimes against ethnic Tamils, the tourism industry in India has taken a big hit.

The number of travellers from the island nation has fallen by 10 to 15 per cent in February and March, compared to the year-ago period.

Sri Lanka’s national carrier, SriLankan Airlines, has decided to cut its service by 50 per cent in the Colombo-Chennai route after some Sri Lankan nationals were recently attacked in Tamil Nadu.