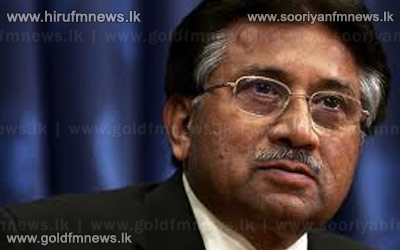 Former Pakistani president Pervez Musharraf has been granted protective bail in several cases, his lawyers say, paving the way for his return to Pakistan from self-imposed exile.

Musharraf - who faces a string of charges including conspiracy to murder - had signalled his intention to return to take part in forthcoming polls.

He is expected to arrive in the southern city of Karachi tomorrow.

The bail order ensures that he will not face immediate arrest upon his return.