Water supply in Colombo hampered due to pollution 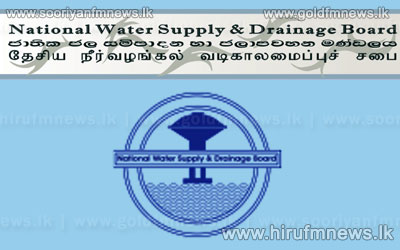 Assistant Manager of the NWSDB’s Research & Development wing Sumitha Sumanaweera expressing his views to our news team stated that waste released to the Kelani river by private factories as well as state run institutions has impacted water purification at the Ambathale plant.

He noted that since water required for purification activities at the Ambathale plant is obtained from the Kelani river, this in-turn had caused serious strains at the plant.