Musharraf arrives back in Pakistan despite threats 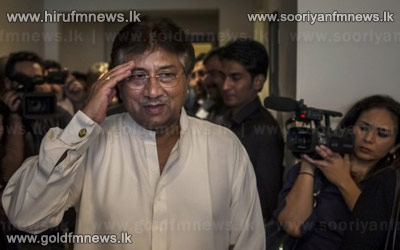 His plane touched down in Karachi's international airport after a flight from Dubai.

General Musharraf, who plans to lead his party in the May general election, said earlier he was taking precautions.

Meanwhile, 17 soldiers were killed by a suicide bomber in the north-west of Pakistan overnight.

They were attacked at a security checkpoint in the tribal region of North Waziristan, close to the Afghan border and a known stronghold of the Taliban and al-Qaeda-linked militants.