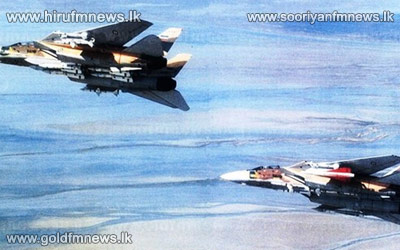 US Secretary of State John Kerry has told Iraq's Prime Minister that allowing Iranian planes to use Iraqi air space to carry weapons to Syria was "problematic".

Kerry, on an unannounced trip to Iraq, held talks with Prime Minister Nouri Maliki in a bid to boost co-operation over the Syria conflict.

The US has accused Iraq of turning a blind eye to the flights, which Iran claims transport only humanitarian aid.