Student group says no to Lanka in IPL 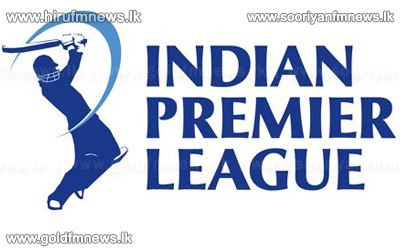 The Students Federation for Free Eelam is planning to petition the city police commissioner to urge him not to grant permission for the IPL cricket matches in Chennai, if Sri Lankan players are participating.

The first IPL match this season is to be played between Chennai Super Kings and Mumbai Indians at the M.A. Chidambaram stadium on April 6th.

Meanwhile, The Indian cricket board has no plans to shift Indian Premier League matches out of Chennai despite threats by Tamil activists to disrupt games involving Sri Lankan players.

Ratnakar Shetty, chief administrative officer of the Board of Control for Cricket in India said as of now the matches will be held in Chennai.

IPL chairman Rajeev Shukla said that the governing council was happy with the security situation in Chennai.