China president in Tanzania on start of African tour 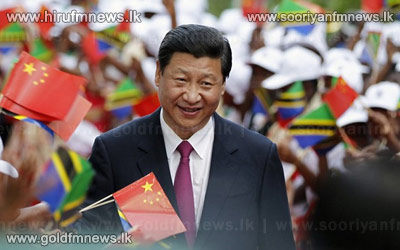 China's new President Xi Jinping jetted into Tanzania for the first stop of his three-nation Africa tour that underscores Beijing's growing presence in the resource-rich continent.

Xi flew into the east African nation's economic capital Dar es Salaam from Moscow, the opening stage of his first foreign trip since being anointed president 10 days ago.

The Chinese president and his Tanzanian counterpart Jakaya Kikwete signed 16 different trade, cultural and development accords that included improvements to Tanzania's hospitals and ports, and the building of a Chinese cultural centre in Tanzania.