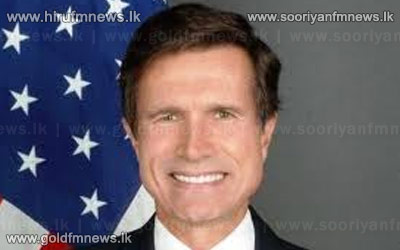 The US has cautioned that it may be forced to investigate the last phase of the war if the Sri Lankan government does not conduct its own "independent and credible" inquiry.

The Assistant Secretary of State for South and Central Asian Affairs, Robert Blake, said it was up to the Sri Lankan government to prove that it was genuine in investigating allegations during the last phase of the conflict.