Eagles have announced a limited number of shows 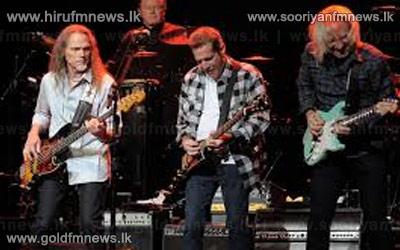 The legendary California rockers Eagles have announced a limited number of shows for their ‘History of the Eagles’ tour, which will kick off July 6th in Louisville, Kentucky. and wrap up in Bethel, N.Y. on July 25th.

The famously tight-lipped group recently rolled out a documentary titled ‘History of the Eagles,’ which is slated for release on DVD and Blu-ray on April 30th.

Their upcoming road trek will continue in that vein, featuring songs from across the broad spectrum of the band’s career, as well as some of the band members’ solo hits.