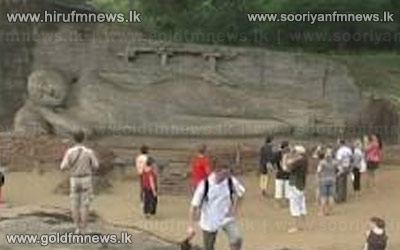 The latest travel advice on Sri Lanka issued by the British Foreign and Commonwealth office, maintains that the end of the conflict in May 2009 has seen an upsurge of nationalism in Sri Lanka.

It says as a result, anti-Western rhetoric has increased and this has led to violent protests against the British High Commission and other diplomatic premises.

The Sri Lankan government had last September raised concerns with the British government over the travel advice and urged them to amend it.