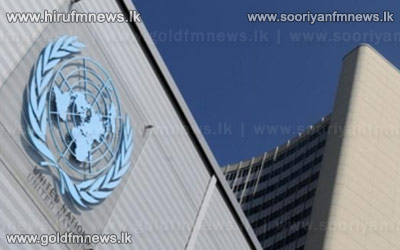 Iran, North Korea and Syria held up agreement on the first global treaty on the 80 billion dollar a year conventional arms trade.

The three states twice blocked moves to adopt a treaty by consensus at the end of 10 days of arduous talks at the UN headquarters.

Kenya announced that a coalition of countries from around the world would now take the treaty straight to the 193-member UN General Assembly next week for approval.

It can be passed with a two thirds majority which is virtually assured.