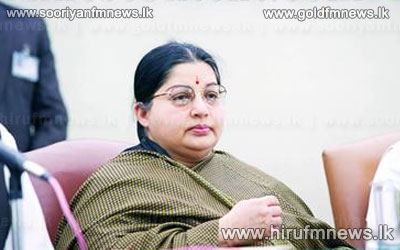 India's prime minister Manmohan Singh has acknowledged his coalition could be further undermined by the pullout of another ally, while insisting it will not fall before polls due next year.

Speaking on his way back from a summit in South Africa, Manmohan Singh said he could not rule out the possibility of the Samajwadi Party quitting the coalition in what would be the third such move in less than six months.

Meanwhile in related developments DMK president M. Karunanidhi has said pulling out of UPA on the Sri Lankan Tamil issue has not changed anything for ‘Eelam Tamils’ though he insisted his party was not bothered about withdrawing support to the coalition.

On criticism that his party should have walked out of the UPA alliance in 2009 when the hostilities were at the peak, he said it was an effort to put blame on his party.

He said those aware of history would not accept something on the basis of guesswork.    Moreover Indian Minister of External Affairs Salman Kurshid has stated that India fails to recognize the resolution adopted by the Tamilnadu state assembly.

When inquired if the 3 critical aspects of the Tamilnadu resolution were rejected by the Indian Centre, which includes the UN passing a resolution or encouraging people to pass a resolution to call for a referendum on Eelam, economic sanctions and declaring Sri Lanka unfriendly, Kurshid had this to say.

Stating that the Commonwealth Heads of Government Meeting and Leaders’ Retreat from the 15th to the 17th of November this year should not be held in Colombo, Vasan had told that the Sri Lankan government should on its own come forward to shift the meeting out of the Island Nation.

During a recent media briefing Minister Dullus Alahapperuma noted that all parties should act cautiously bearing in mind the existence of the current Indian regime which has been formulated by a majority of minor parties.