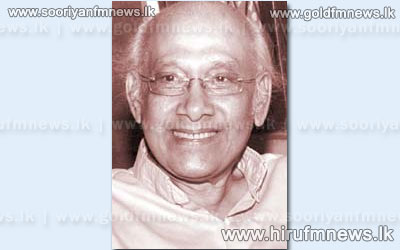 A highly experienced academic, Professor Gamlath read classical Indian languages and Sinhala language at the University of Peradeniya, where he graduated with First Class honors and was later appointed Assistant Lecturer in Sinhala.

He was awarded the Ph. D in Philosophy by the University of London in 1969.

In 1970 he was appointed Lecturer of the University of Colombo and in 1971, on the strength of his publications; the same University awarded him a merit promotion to Senior Lectureship.

During the past three and a half decades, he has been a regular contributor to the local press and the Sri Lanka Broadcasting Corporation on matters of literary and artistic nature and served on numerous Boards and Committees relating to these matters appointed by the Universities and Government.