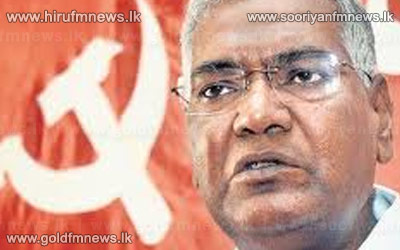 The Communist Party of India accused the government of not taking an honest position on the Sri Lankan Tamils issue and asked it respond to the resolution adopted by the Tamil Nadu assembly.

Party National Secretary D Raja said that such an attitude "undermined the principles of federalism and normal governance.

He said that the Prime Minister should respond to the state government's views.

Reacting to the war of words between Union Minister Beni Prasad Verma and the Samajwadi Party, he said there is a big question mark on the survival and continuance of this government.