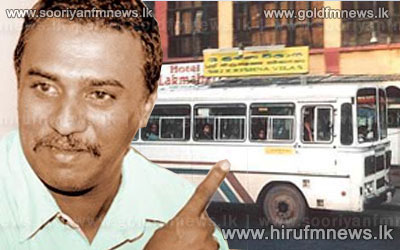 Bus Associations state that if a positive response is not received for the bus fare revision within tomorrow they would gear up for a strike.

Chairman of the Lanka Private Bus Owners Association Gemunu Wijerathna stated that they had reached a consensus on carrying out a strike during the Awurudu Season.

General Secretary of the All Island Private Bus Owners Federation Anjana Priyanjith stated that their Federation has decided to reach a joint trade union action.