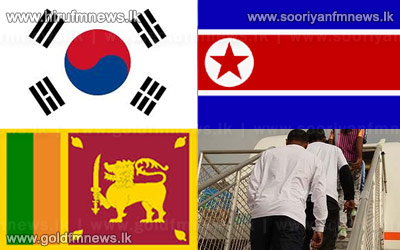 A senior Spokesperson attached to the Ministry of External Affairs states that special discussions are being held at the ministry in order to discuss the plight of Sri Lankan migrant workers in South Korea, in the event of an offensive being launched by its aggressor North Korea.

North Korea announced the day before that it had entered a state of war with the South.

The Spokesperson for the Ministry of External Affairs expressing his views to our news team stated that the ministry hopes to obtain the assistance of the International Organization for Migrants in this regard.