Tamil Nadu artists in a fast against Sri lanka today 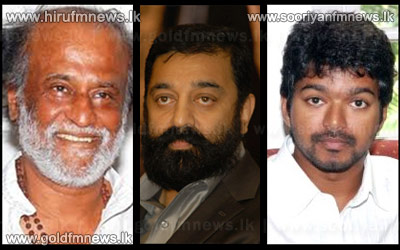 Indian Media reports said that Tamil Nadu actors and actresses are scheduled to launch a fast against Sri Lanka today.

These reports pointed out that many actors and actresses including Kamal Hasan, Rajini Kaanth and Wije would participate in the fast.

Responding to our news team veteran actor Raveendra Randeniya said that the Indian actors and actresses were behaving in this context  without any basis.

In this regard veteran Actress MP Malani Fonseka stated as follows.