Matara Passenger Transport Union says that it would not support the strike. 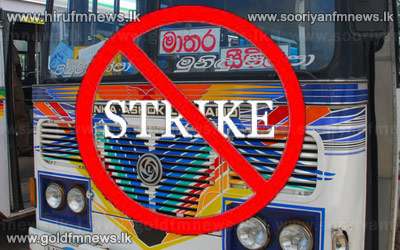 Although the Lanka Private Bus Owners’ Association was preparing to declare an island-wide bus strike within 48 hours, the Matara Passenger Transport Union says that it would not support the strike.

Matara passenger transport union chairman A. K. H. Halpagey told our news team that no inter-province bus would participate in strikes that are launched in the Southern Province from 1st to 20th April.